Television, outdoor and radio all experienced higher agency advertising spends for the month of September compared to 2016, according to the latest Standard Media Index figures.

While outdoor spend showed the biggest increase – up 9.5% year on year, television was in second place with ad spend up 5.9% in September.

The increase was attributed to the inclusion of an AFL Grand Final in September rather than October, and an increase in ad spend directly related to the same sex marriage debate.

Radio’s ad spend grew by 2.4% compared to the previous year, and was attributed to an increase in Government bookings.

Meanwhile, newspapers and magazines suffered from a major loss in agency advertising spend, down 21.5% and 28.5% respectively.

The digital category for both newspapers and magazines both dropped as well, with digital magazine spend down 13.4% and digital newspaper spend down 29.4%.

However agency ad spend was down just 3% year on year for the month of September, with a total of $626.6m.

SMI Australia and New Zealand managing director Jane Schulze said the September results signalled a move away from its most difficult comparative period.

“The market was definitely buoyed by advertising related to the Same Sex Marriage debate, with the Government category delivering the largest year-on-year dollar increase of any category in the month: +42.3% or $7.2 million from last September. Similarly, SMI’s Industry Associations/Unions category reported the highest percentage growth (up 93.6%) as numerous interest groups voiced their position on the debate,’’ Schulze said. 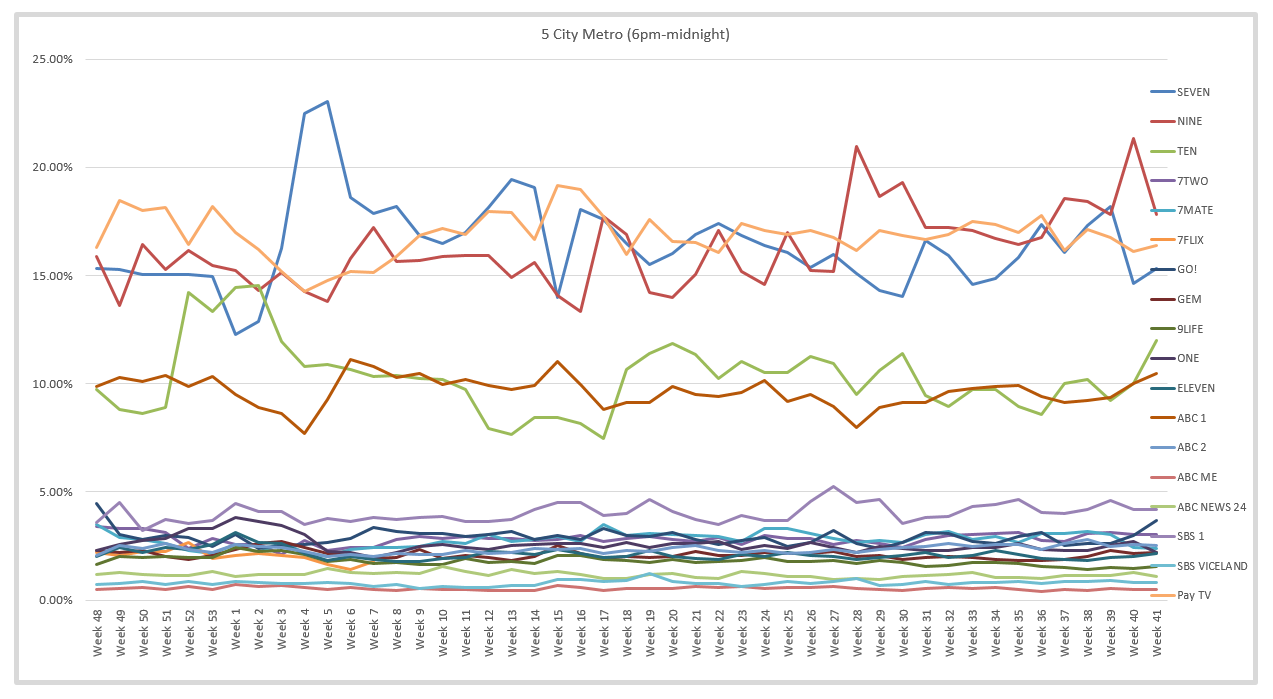 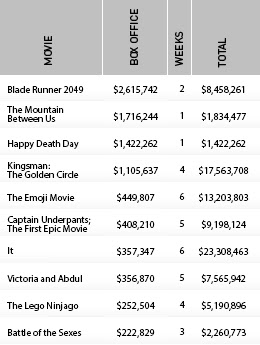 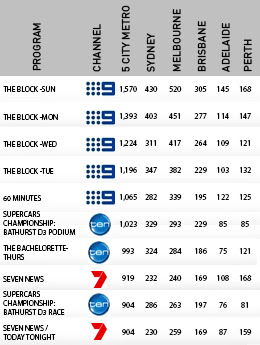 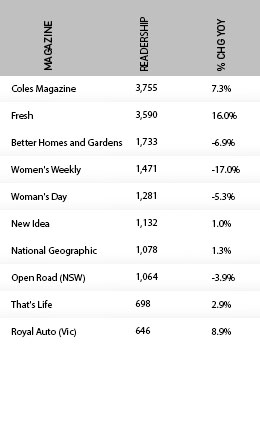 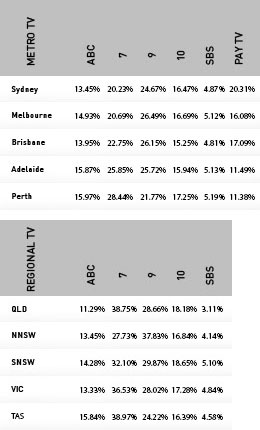