Apple vs Samsung – Which Users Are Australia’s Best Shoppers?

The analysis had one surprise though with Microsoft users (eg Windows Phones) converting at twice the rate of Apple. Their average basket size was also 20% larger than Apple devices.

Why Do Microsoft Users Spend So Much?

Owner of Nunn Media, Matt Nunn, explained that Microsoft users spending the most was no surprise considering the cost of their devices. “It’s easy to forget that a Windows surface pro can cost up to $4,000 compared to an iPad which can be as low as $500” attracting a more premium market.

Head of digital at Nunn Media “Justine Scott” explained that Windows users were also more likely to be early adopters. She explains that “10 years ago, targeting iPhone users was always the most lucrative as they were the innovators in Australia with the highest likelihood to spend. With Apple now mainstream, this has shifted to Windows and their Surface Pro products”.

How Can Marketers Target Microsoft Users?

Google paid search advertising (AdWords) allows retargeting by device when correctly configured to the website Google Analytics. This means that bids on existing campaigns can be increased to target these users or alternately, new keyword can be targeted just for Microsoft users.

Similarly, the Facebook network makes it easy to not only target people by operating system, but also by device. For example, if you wanted to target Microsoft OS tablet users with one creative and Microsoft OS desktop users with a different creative, it’s a simple step at the Ad Set level. 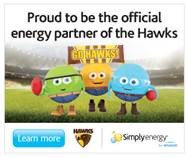 Below shows the complete analysis completed by Nunn Media. The retailers examined include several that are in the ‘top 50′ in Australia or the leaders in their vertical. The data analysed the e-commerce rates from January 2017 to September 2017.’ 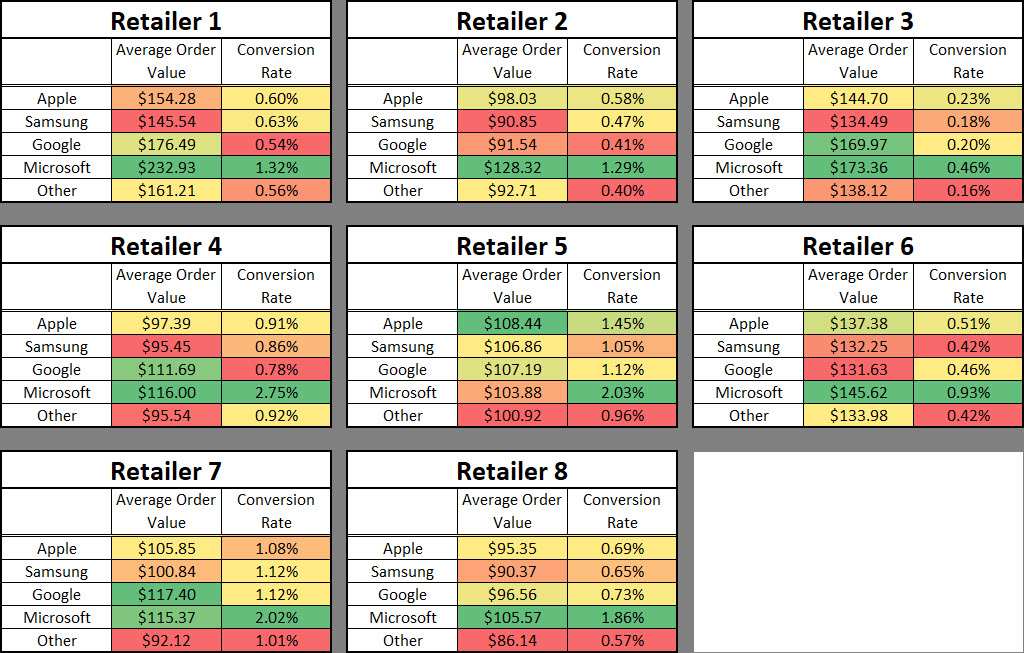 If you have any questions about the study or have media agency enquiries please e-mail enquire@nunnmedia.com.au or call (03) 9519 1111